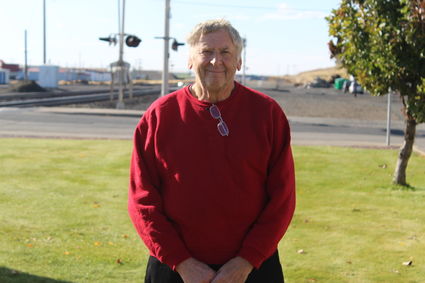 Ahrens moved to Ritzville in 2011, and is running for public office for the first time in Ritzville. Ahrens is the owner of Ritzville Lumber & Hardware, and previously served as president of the Ritzville Area Chamber of Commerce.

The Journal had the opportunity to talk with the candidates ahead of the Nov. 5 election, discussing issues s...