Incumbent Gary Cook explains why he's running for another term, looks back at positives and negatives of first term 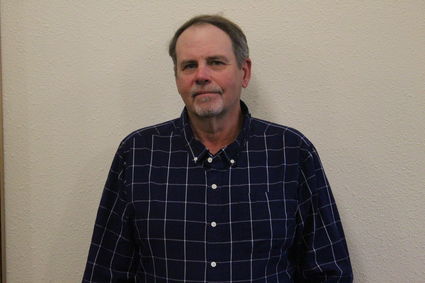 Cook has served as Ritzville's mayor since running unopposed and being elected to the position in the 2015 general election. Prior to that, Cook had served on the Ritzville City Council since October 2004.

The Journal had the opportunity to talk with the candidates ahead of the Nov. 5 election, discussing issues such as the role the city can...