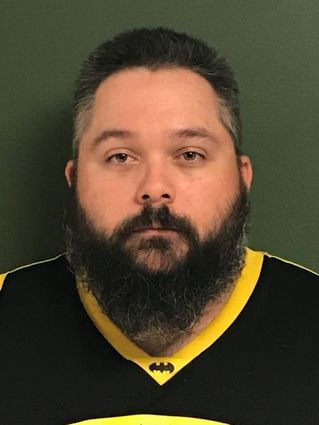 Anthony James Dellwo, a Level III sex offender who was convicted of attempted child molestation in the first degree and assault in the third degree in 2001, has moved to Ritzville, according to a new listing from the Adams County Sheriff's Office.

Dellwo is listed as living on West 10th Avenue in Ritzville. He was convicted in May of 2001 and released from prison in July of 2005.

The ACSO makes clear that individuals listed on its sex offender website does not imply that those persons will commit a specific type of crime in the future.

"This information is maintained as a public service to...