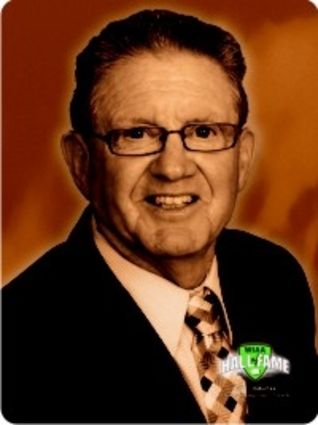 Photo courtesy of the WIAA

Former Ritzville basketball coach and WIAA Hall of Famer Denny Humphrey, who passed away last week. Humphrey coached in Ritzville in the 1970s.

Born April 4, 1940, Humphrey graduated from Reardan High School in 1958, being part of the Indians basketball lore as a member of the boys' basketball team that reached the state tournament in his senior season. Humphrey helped the team to the tournament - wher...