Winter seems to get a way-too-early start 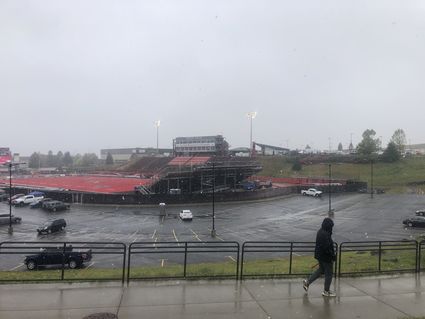 Among other weather records that were set last week, we just might have seen our shortest fall ever.

Just five days into the autumnal equinox - the fancy Latin term for the swing from summer to fall - much of the Inland Northwest got belted by winter, or at least a distant relative.

The area's summer, which in itself was significantly cooler than normal, drifted into history on Monday, Sept. 23. And then, bang, here comes the first measured snowfall in September since 1926 on Saturday, Sept. 28.

Officially, 3.3 inches of snow ultimately fell over Saturday and Sunday, easily eclipsing the 1....