Hundreds of laws passed by Legislature go into effect 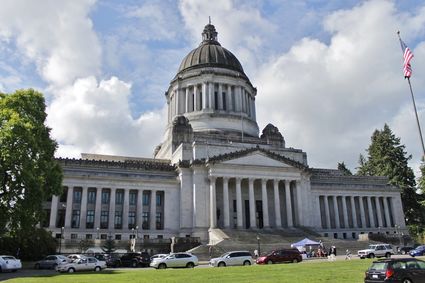 More than 400 bills passed by the Washington State Legislature during the 2019 legislative session went into effect and became law on July 28.

Although the bills were passed by the legislature and then signed into law by Gov. Jay Inslee several months ago, a provision in the Washington State Constitution states that bills must wait 90 days after the end of the year's legislative session to become law, unless the bill is an emergency or on a special schedule.

In all, some 500 bills in total were passed during this year's session. Included below is a roundup of some of the more notable laws t...