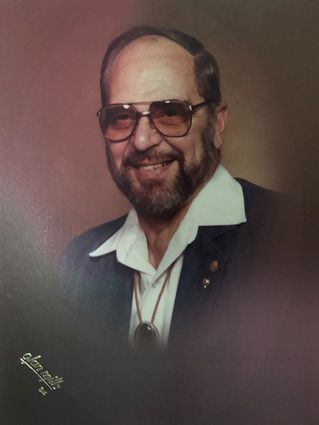 Born in Rusheba Township, Minnesota, Einar was the youngest of five children born to Freeman and Ellen (Anderson) Bengtson.

He was drafted into the Army at age 18 and served in both the European and Pacific Theaters. Einar was discharged in November 1945 and reenlisted for the planned invasion of Japan. He was discharged for the second time in December 1946.

Einar came to Lind, Washington in 1950 to farm for Henry Rott and continued to farm in the area until the early 1960s. He was then employed by the Town of Lind, eventually...