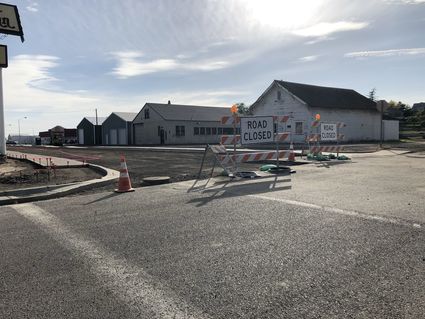 Construction continues as part of the First Avenue Project between Jackson and Clark Street. The next phase of the project will be focused on the roads.

The First Avenue Project is ahead of schedule, according to an update provided by councilmember Scott Yaeger at the most recent Ritzville City Council meeting on May 7.

The project, which spans from Jackson Street to Clark Street on First Avenue, has been a notable presence in the city limits for the past month or so. But according to Yaeger, who is also an engineer for Adams County, the project could be completed earlier than expected.

The construction crew from Wm. Winkler Company is finishing up the sidewalk portion of the project and will then begin the road phase. The road portion of t...