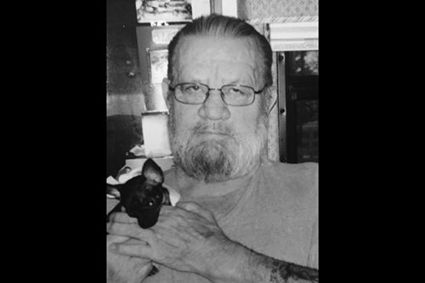 Pete was born July 15, 1945 in Edgeley, ND. His family farmed and after the sale of the farm moved to Aberdeen, SD after graduating in 1963. He joined the Navy, serving three tours in Vietnam as a Boatsman 1st class, running river boats.

After leaving the Navy he received a degree in law and justice. He served as a guard in the penial system and as a police officer in the Seattle area and Medical Lake, WA. After a few years P...