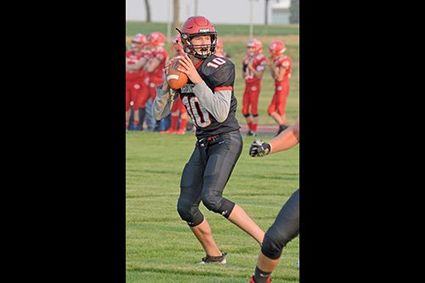 THE BRONCOS for return to Jimmie Snider Field on Sept. 14 to face Wilbur-Creston in a nonleague contest. The Broncos suffered their first season loss on Sept. 7 to Northwest Christian. -Journal file photo

An on the road loss marked a 1-1 record for the Lind-Ritzville/Sprague Broncos football team. The Broncos suffered a nonleague loss to Northwest Christian with a final score of 34-13.

The Broncos had a strong start against the Crusaders, and the two teams remained locked in battle throughout a scoreless first quarter. Greg Whitmore said he was proud of the Broncos for being competitive against an aggressive NWC team, which led to LRS posting the first points of the game.

Whitmore explained the Broncos played better than the score reflected, but the team is still plagued by a small roster,...