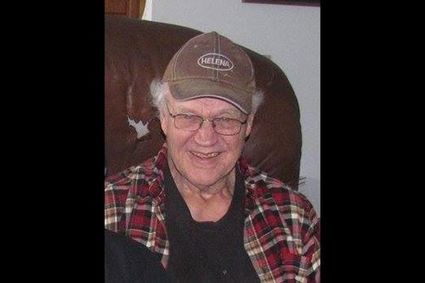 Robert “Bob” O. Pence passed away at 4:30 pm with his brothers and sisters at his side, at Deaconess Hospital in Spokane, WA after suffering a heart attack.

Bob was preceded in death by his parents, George Owen and Eleanor Irene Pence, and his sister, Mary Kay Pence.