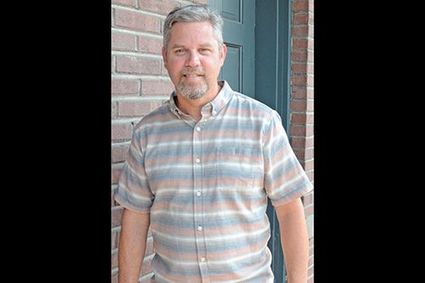 KEVIN TERRIS joins the Lind-Ritzville Cooperative School District as the new high school principal, and he is looking forward to continuing and expanding his career in the two communities. -Journal photo by Katelin Davidson

As the Lind-Ritzville Cooperative School Districts prepare for the 2018-19 school year, new leadership will be in place for high school students.

Originally from Spokane, Terris and his wife Jody moved to Tonasket 23 years ago to begin their teaching careers. Terris said they initially planned on staying for two or three years, b...