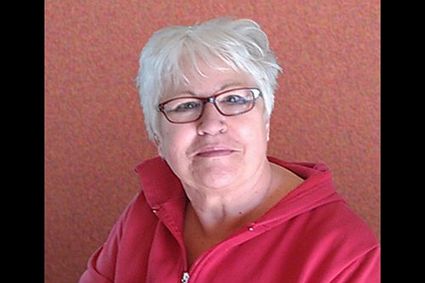 She was born May 2, 1945 in Fort Wayne, Indiana to Walter and Elizabeth MacGinnitie. Nancy was raised in DeKalb, Illinois and graduated from DeKalb High School in 1963.

She then attended the University of Wisconsin– Stout in Menomonie, Wisconsin receiving her Bachelor of Science Degree of Food Science in 1967.

Later that same year she moved to Ritzville accepting the position as WSU Home Extension agent with Adams County. She met and married Michael Weber and they enjoyed 48 years together. Following several years as a stay at home mom, she was employed for over 26 years with the Ritzville School District working in the cafeteria and clerical administration.

Her parents and a son Doug Weber precede her in death.

Celebration of Life Services will be held at 2 PM, Saturday, July 14 at the Zion-Philadelphia United Church of Christ, Ritzville, WA. Reception to follow at the American Legion, Ritzville.

Cremation arrangements are in the care of Danekas Funeral Home, Ritzville.